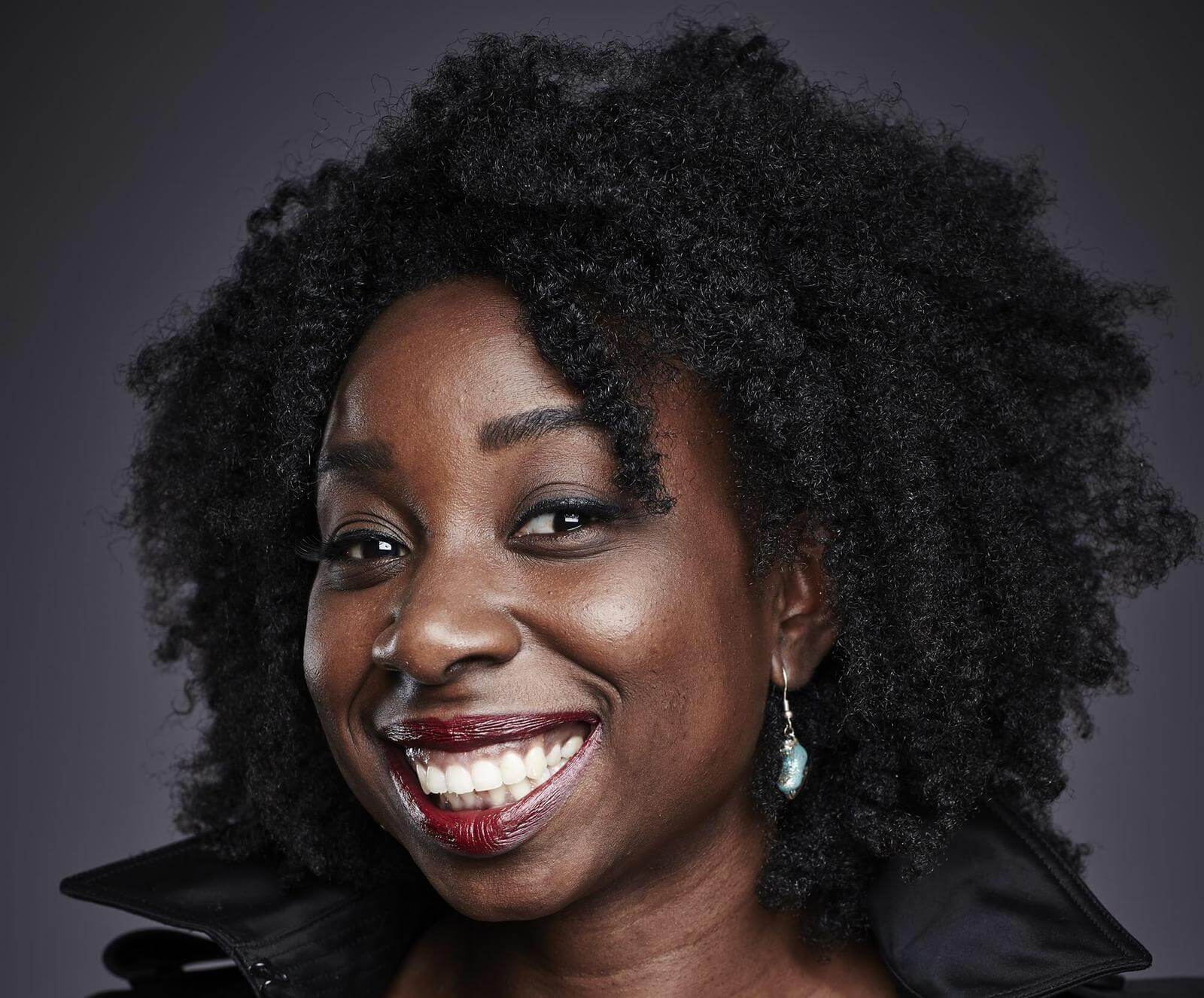 Destiny Ekaragha is a writer and director whose first feature, Gone Too Far, was released in December 2014 having premiered at the London Film Festival. Three years in the making, the film was only the fourth British film directed by a black woman to be released in cinemas. Adapted from Bola Agbaje’s stage play, Destiny’s comedy focuses on the nature of identity and ethnicity in modern multicultural London. She was nominated for Best British Newcomer at the LFF, and won the Emerging Talent award at the Screen Nation Awards (both in 2013).

Destiny has been mentored as part of her Breakthrough Brits programme by filmmaker Amma Asante and The Honourable Woman creator Hugo Blick. She directed her first TV drama Danny and the Human Zoo starring Sir Lenny Henry and followed this up with Riviera and the second series of The End Of The F***ing World.

I’ve always loved film, it was my escape when I was a kid. However, I thought filmmaking was something you could do only in Hollywood and for a little girl in Deptford, South East London, that may as well have been on Mars. However, that changed when I got work experience on a film set as a runner. That’s when I knew that a film set was the only place I wanted to be. I loved the energy, I loved the process. I loved watching the director work with the actors from afar. I wanted to be where they were. I wanted to be amongst the action.

I studied Film and Communications at The London Metropolitan University. It was more of a theory based degree but I loved discovering all the new (and old) films that I was introduced to. That helped broaden my horizons. Around that time, I wrote a short film script called The Park. A couple of years later, I got a job as a PA for a director called Ngozi Onwurah. I went to the TriBeCa Film Festival with her in New York and met filmmakers that were around my age; directors and producers that were in their early 20s. I was amazed. I thought that you had to be much older to be a producer or a director, I had no idea that I could be those things in my 20s.

After realising this, I dug up The Park and sent it to my friend Tamana Bleasdale. Tamana was a 2nd AD at the time, I met her through my older brother’s friend (if that makes sense). She was the person that got me my first work experience in the industry. She was the only person that I knew who was in the game so I sent her my script. She loved it and told me that I should direct it and she’ll produce it. We were both new at these roles but we went for it! We sent it out to numerous funding schemes but I wasn’t experienced enough for them to give me such a substantial amount of money. So I wrote another short film instead that was set in one location so that it would be easy to shoot and would cost less. That short film was called Tight Jeans. We ended up securing the money from a smaller funding scheme called the Southern Borough Fund, a sister to Film London and we ended up making my first short film.

At first, there wasn’t any really. I got turned down a lot but that’s part of the game. You’ll always face rejection, that’s a massive part of the job. The biggest setback happened when I was trying to make Gone Too Far, my first feature. Trying to get a film made with a majority black cast was difficult as many in the industry deemed it risky. That was a lot to take but myself and the writer, Bola Agbaje, saw it through. We stuck to our guns as we knew the story that we wanted to tell. Sometimes people will tell you to change your vision in order to satisfy theirs. We weren’t willing to do that. Eventually someone saw what it was that we were trying to do and they took us on. That someone was the late Chris Collins. He was instrumental in the making of the film and is sorely missed.

I developed my voice by writing. My first couple of shorts were films that I wrote. I’d encourage new filmmakers to write their first short films. Even if you’re bad at it, it’s good for you to know what is in your own head in those beginning stages. And the only way to see that is by writing it down.

I entered Tight Jeans into the BFI London Film Festival and it got in! I was shocked but so happy. It ended up doing really well at the festival, was in the news and I was selected as a Screen International Star Of Tomorrow. That attracted some agents and I signed with one soon after. After that, I went on to make The Park, that got into the BFI London Film Festival the following year. I then made a short film for Channel 4 as part of their Coming Up scheme. That film was called The Future Wags of Great Britain and was written by Abby Ajayi. Three years late I made Gone Too Far and the rest, as they say, is history.