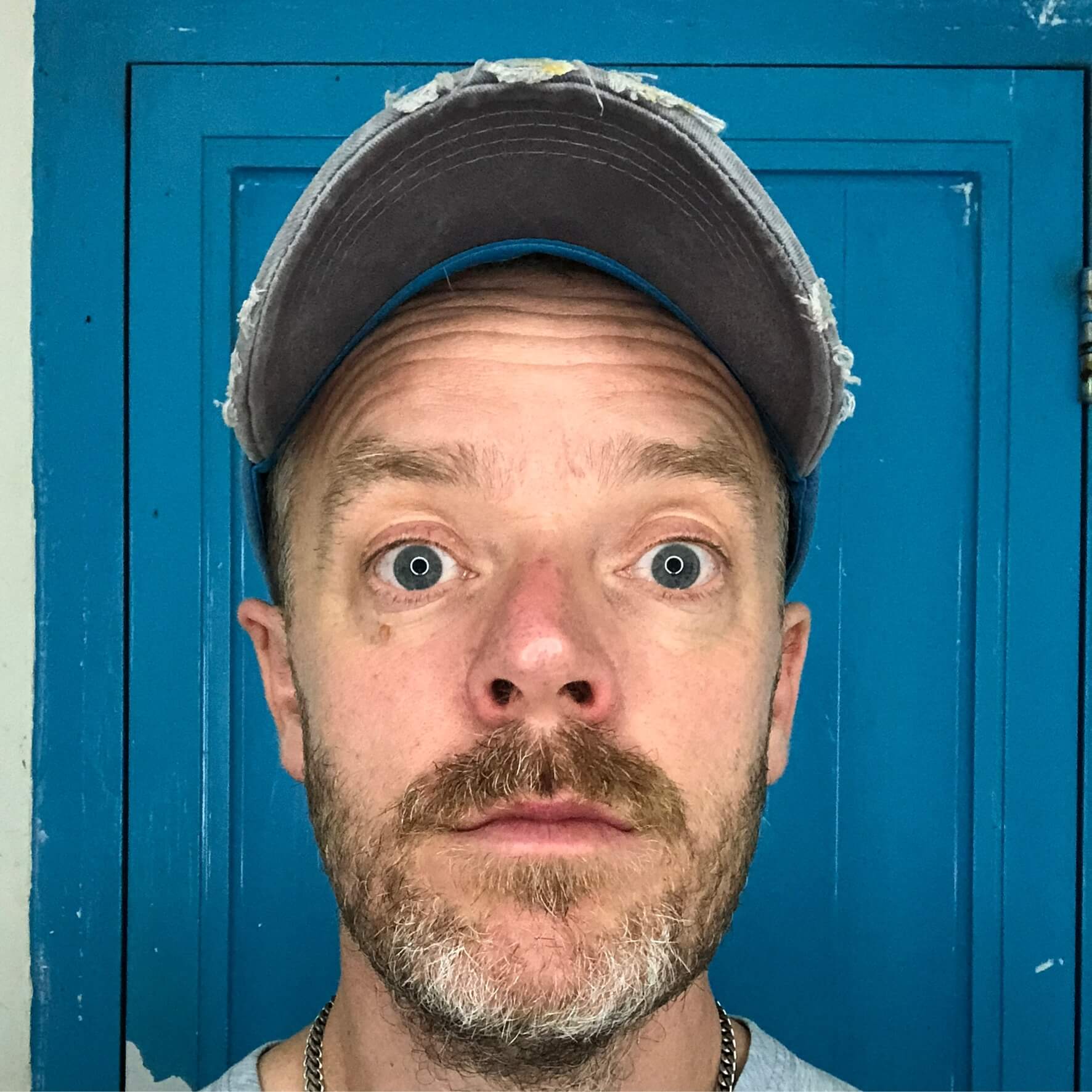 Paul’s recent television works includes leading Series 3 of Broadchurch for ITV and two drama singles for the BBC: BAFTA winning Murdered by My Boyfriend and Murdered For Being Different. He has also directed Strangers and A Confession based on true events centred around the murder of Sian O’Callaghan written by Jeff Pope.

I never really thought about being a director as I was an actor and went to drama school. I left drama school early to work in television as an actor, and continued to do so for around five years. During that time I did a film that had quite a big budget but turned out to be totally dreadful, A Kind Of Hush. The director was really nice but when I was working on it, I spent a lot of time thinking, “There’s no way the characters would do or say this”. We were all playing rent boys in Kings Cross and we were surrounded by real prostitutes, drunks and drug addicts and I just remember that we looked nothing like them. In a youthful and arrogant way I thought, I can do better than this.

Various circumstances led me to move back in with my family in Devon, where I stayed for 18 months, selling windows and doing nothing of note. I did write a feature script, which at the time I thought was superb and a work of genius; now I am pretty sure it was horse shit. Eventually I managed to get a credit card and maxed it out coming back to London to live with friends. One day I talked to a friend about a short film idea I had. At the time he was a runner for a production company and he said we should make it. He had a friend who just left university who wanted to be a DoP (director of photography). We decided to make the film. My first short, The Thief.

I had no actual training in filmmaking whatsoever. So I bought the book The Guerrilla Filmmakers handbook. I read it and inside it listed lots of people in the industry, including those from all the kit houses and post-production companies. I then rang up each person in the book and asked them what I had to do.

To be fair, everyone helped me and answered my questions. Through friends and family we managed to raise £7k and we got all the gear for free. We had a full crew of 25 people, all working for free and we shot for four days in two locations. The night before the DoP was showing me all the lenses; it took me years to understand them and to be honest even today, I still can only go by instinct and not knowledge. All I did was badly draw every single shot and edit. I stuck them up and told the DoP that, I wanted the shot to look like that.

The film wasn’t great but it wasn’t total shit. It proved we could do it and from there we made a 90 second film, specifically because there was a little competition at Brief Encounters festival. We did it for a grand and in a day and a half, all made whilst working at a pub. It was edited in a day, on avid, in some attic in Tufnell Park. It got in to the festival and didn’t win, I remember attending in a suit, totally green. But we had shown we could do something that some people would see. It also was bought by Atom Films, which at the time was the only site that showed and distributed short films.

We would then take things more seriously. We set up a little company, raised £50,000 and used it to make a music video and short film. The short film was Royalty. It had a £25k budget and it would eventually lead to the film London To Brighton. We also started to make music videos, for people like Ocean Colour Scene. We ran a company for a good few years.

I was absolutely skint for years. Working in pubs, trying to shoot music videos for nothing, trying to write scripts. Royalty had got into lots of festivals and my foot had edged through various doors.

I had no money and no contacts. I was on the dole but in my mind I knew I wouldn’t stop. I had an agent and a script for The Cottage, a comedy slasher. NO ONE would make it, no one trusted a novice film maker. I was skint and after years of getting constant knockbacks, I simply said to myself, “Fuck This”. I took the characters from my short film Royalty, went home to my parents and wrote London To Brighton over a 4-day weekend.

I then went to a businessman angel, who had helped us in the past. I meet him and his wife at the National right before the show started and asked if he and his wealthy friends, all retired stockbrokers, could help raise £60K. I offered them 50% of the film having no idea what the legal ramifications were of this, I was just chancing it. We ended up doing a business plan and he managed to get 15 people to each put in between £2K and £5K. We made the film and everything we ambitiously predicted in the business plan; cinema release, festivals, awards etc all came true.

That’s what changed my life. I was spurred on by knockbacks, by the fact that I wanted to prove I could do it. That ethos has spurred me on since.

If I believe what I’m seeing, then it won’t be shit. I will argue for the truth with anyone and I would say that I have directed things, that have turned out not as intended for various reasons, but I look back at those things and believe there is an artifice to all of my errors.

Learn from making and continuing to make mistakes.

I made my own break. I am of the mindset that if people aren’t giving you the chance to do it, then you make the chance.

It doesn’t matter how much you doubt yourself, fear failure, suffer anxiety, if you want to do it, then the only thing that will stop you is you. The difficulty of the journey is what is unknown.

You only fail when you stop, if you keep going, you haven’t failed.